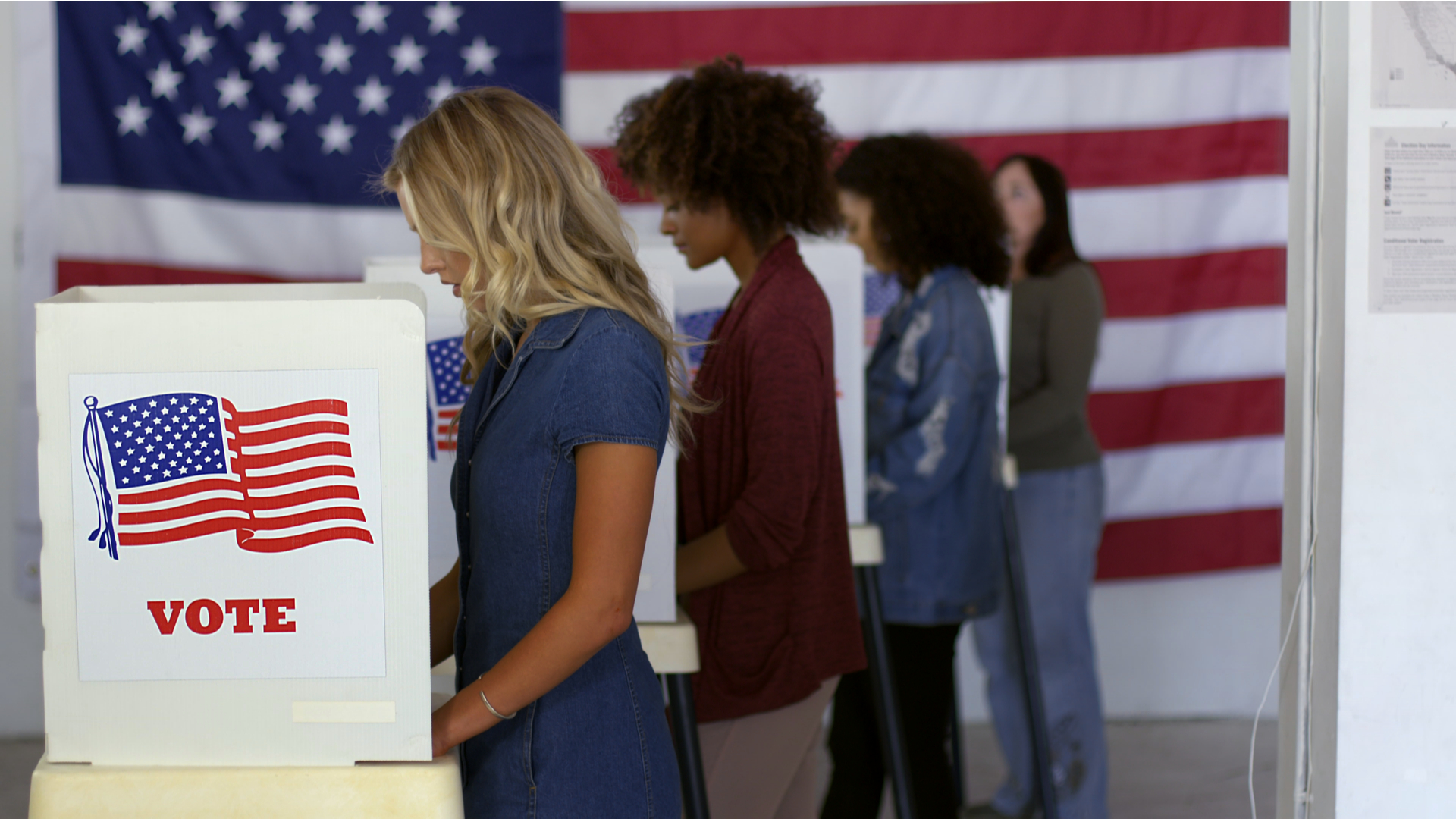 The President, Executive and Members of the Union of Jewish Women South Africa extend their warm congratulations to USA President-Elect Joe Biden and Vice-President-Elect Kamala Harris, and wish them both a successful and positive term of office.

We are especially delighted that for the first time, a woman has been elected as the running mate of the President; and this means that Kamala Harris stands an excellent chance of becoming the President of the USA at some stage in the future.

Female heads of state, while few in number, have achieved remarkable successes in their countries in almost all areas of government. These are Mette Frederiksen of Denmark, Katrin Jakobsdottir of Iceland, Sanna Marin of Finland, Angela Merkel of Germany, Jacinda Arden of New Zealand, Erna Solberg of Norway and Tsai Ing-wen of Taiwan. They all stand for integrity, for the welfare of their citizens, for the good of their countries; they are icons for the young women in their lands; they are sagacious and measured in their rulings; and they are proof positive of the incontrovertible excellence of women leaders.

President-Elect Biden could not have chosen a more suitable, eloquent and charming Vice-President, a woman who will be at his side and working tirelessly with him to ensure that America retains its position within the family of nations.