Founded in 1931 with the aim and objective of serving both the Jewish and broader communities, the UJWSA provided welfare projects during the depression years and later during the racially restrictive period of the National Party rule.

The organisation offered skills training in Centres of Concern, funded educational programmes, established crèches and nursery schools in Black and Coloured areas and empowered disadvantaged sections of society to find employment and to become self-sufficient. Many projects are self-sustaining and are still operational today.

By the late 1940’s and early 1950’s the Union of Jewish Women had established branches in all major cities and also in many smaller towns. Today there are active branches in Johannesburg, Cape Town, Durban, East London, Port Elizabeth and Pretoria – all serving the Jewish community through UJW’s Jewish Community Fund, as well as assisting other communities in need.

The UJWSA maintains contact and networks with both diverse and like-minded organisations and provides a platform for interaction and understanding.

The Union of Jewish Women of South Africa is committed to investing in all the people of South Africa, and will continue in its endeavours to create a better quality of life for all. 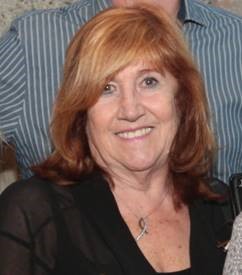 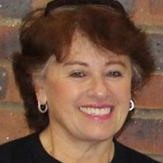 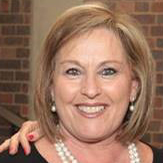 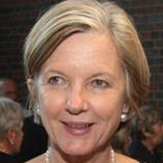